Timber construction contract for extension of District Office in Calw 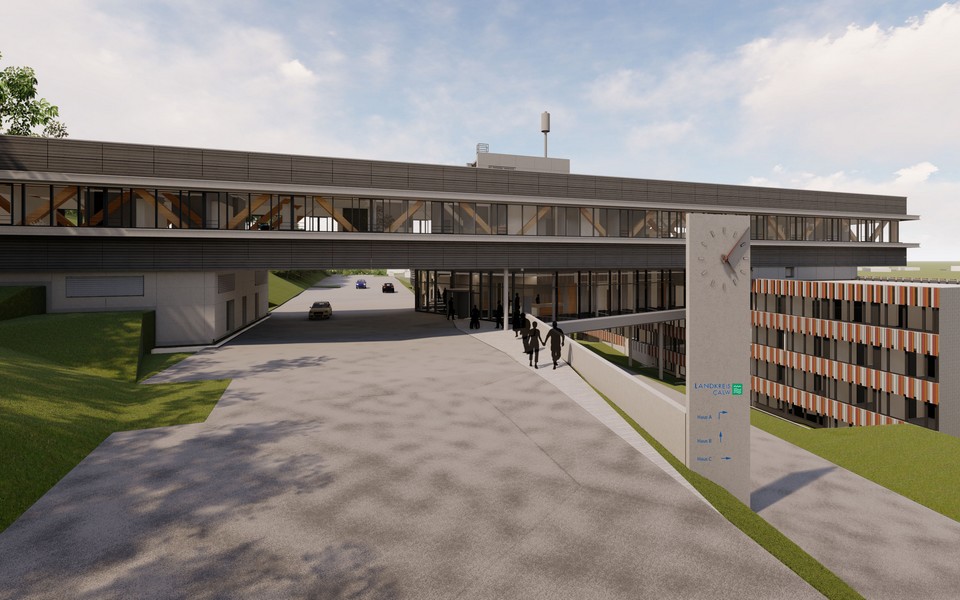 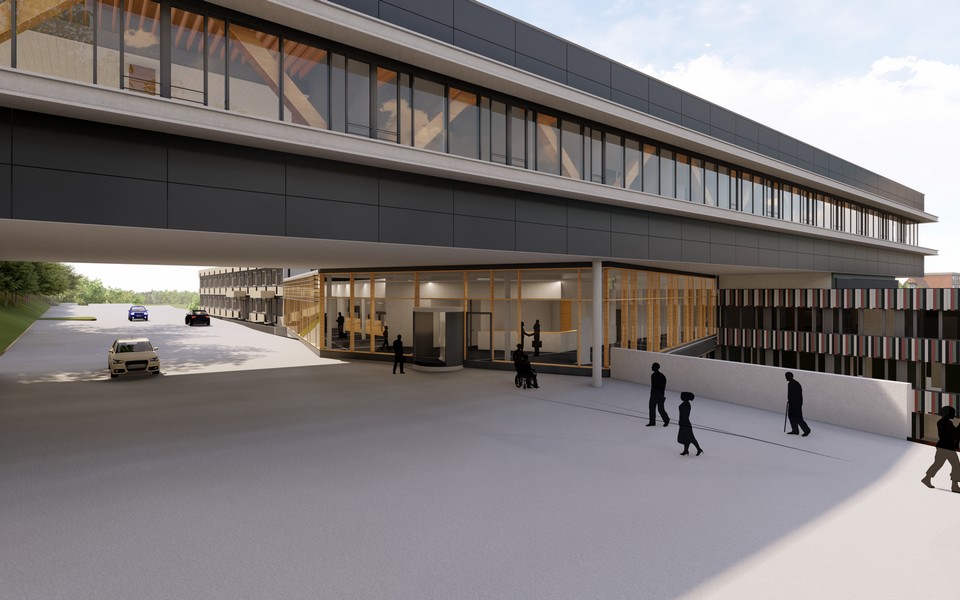 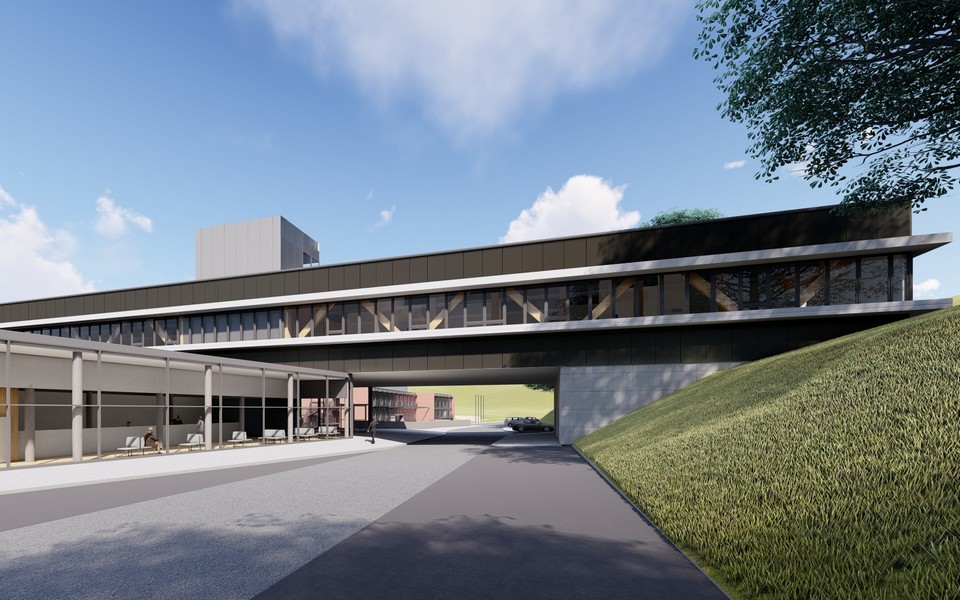 Calw, 16 July 2020        ZÜBLIN Timber GmbH has received a new order from the Black Forest region. The District Office in Calw (Landratsamt Calw) has commissioned the company to carry out the complex timber engineering work for its new extension building. The project foresees extending the existing administration building from 1964 to create a new central entrance, a new registration office and an open plan office with around 100 workplaces on about 1,100 m² of space. The structurally and architecturally sophisticated new building, designed by the Stuttgart architectural office 21-arch, will be integrated into the existing building complex and will connect previously separate sections via a large bridge-like building. The bright, single-storey structure, with a length of approx. 81 m and a slightly diagonal orientation, will span the adjacent entryway and internal access road to connect the district office and its annexes with the uphill technical centre.

Challenging dimensions in timber engineering
The approx. 7.50 m high and 15 m wide bridge building will be built with solid timber structures in walls and ceiling as well as two wooden trusses in the outer axes that will remain visible in the extension. The special challenge for the ZÜBLIN Timber engineering team lies in the enormous size of the trusses. Each of the glued laminated timber components is 81.22 m long, 6.00 m high and 48 cm wide and cannot be pre-assembled at the factory but will be manufactured in several parts and outfitted with elaborate joining mechanisms to facilitate assembly on site. An additional challenge for all trades involved is the limited space around the construction site, which makes access correspondingly difficult. In addition to the trusses, ZÜBLIN Timber will also install LENO® floor, ceiling and façade elements in the bridge-like connecting building. The contract has a total value of nearly € 1 million. Following contract award in April, ZÜBLIN Timber is currently in the planning phase. Production of the timber components at the Aichach plant will start in the second half of the year, with on-site assembly in Calw scheduled to begin in November. The timber construction work on the new extension building for the district office should be completed by February of next year.